Warning: Creating default object from empty value in /homepages/38/d502733047/htdocs/blog/wp-content/themes/Avada/includes/avadaredux/avadaredux-framework/AvadaReduxCore/inc/class.avadaredux_filesystem.php on line 29
 How hydroponics will save us and Nanny will help - easyPonic 
Warning: A non-numeric value encountered in /homepages/38/d502733047/htdocs/blog/wp-content/themes/Avada/includes/dynamic_css.php on line 6627

How hydroponics will save us and Nanny will help

How hydroponics will save us and Nanny will help

In startups events, so many companies start their pitch asserting epically that they will be changing the world, that they have become a cliche. Well maybe easyponic will change it, maybe not, but hydroponics and indoor farming certainly will.

They solve many problems of traditional farming:

Nonetheless, the feature I am interested now is versatility. Hydroponics allows us to farm on rooftops, underground, in deserts and the space station; hot and cold climates. It adapts easily to different environments. This will save us. 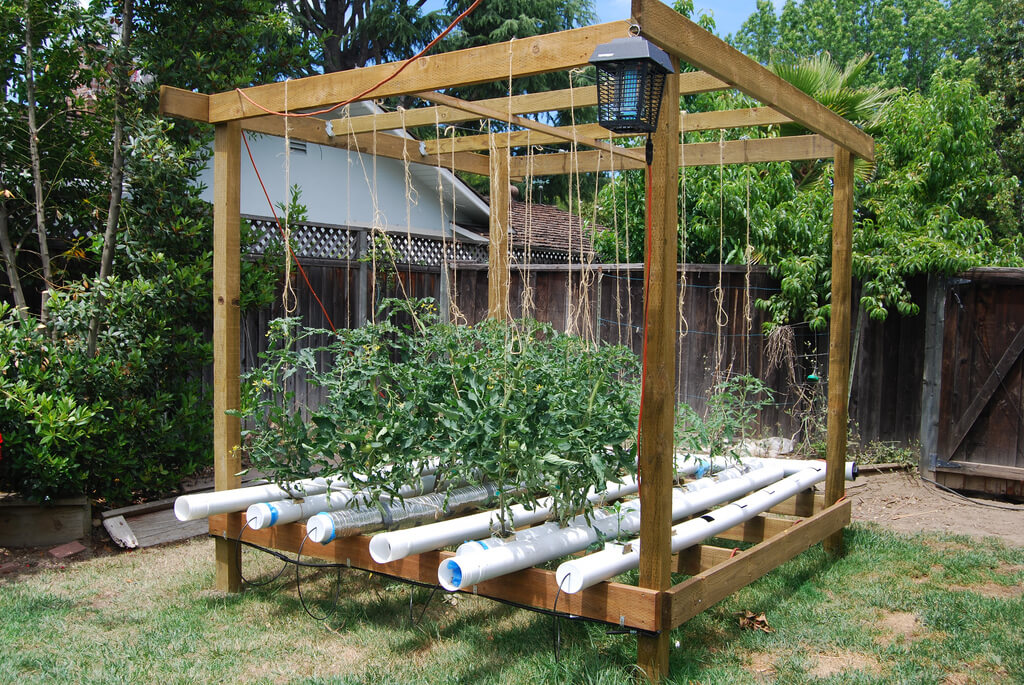 Most scientists agree that the earth’s climate is changing. Many say that a new, warmer equilibrium is now unavoidable. I agree with it because there is enough evidence and scientific consensus. (If you still believe that climate change is not happening, I won’t bother trying to convince you: just stop reading)

What would happen if (when) climate change makes traditional farming areas around the world less productive? Not necessarily an apocalyptic change; let’s say a 20% decline in the next 10 years. Please, pause for a moment and think about the consequences.

How do we fill the gap? We can’t build new, optimized production areas in a short time, so many smaller food production facilities will have to take up the task. Decentralized agriculture will be necessary. Hydroponics’ adaptability will make us more resilient. People’s ingenuity will do the rest to avoid hunger. We are going to need a lot of new farmers, though. 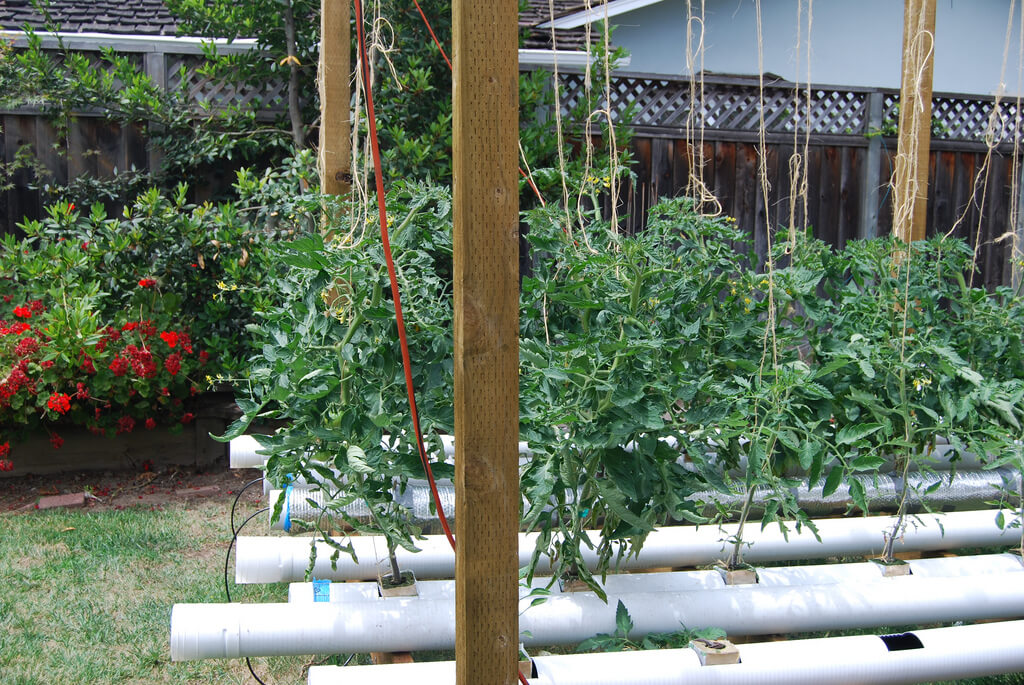 The problem here is that farming is hard and learning slow. Have you killed a plant sometime? Imagine losing a crop. Even professional farmers fail occasionally. This is the problem we at easyponic want to solve.

We are working to create a low cost, modular, easy to use automatization system for hydroponics.

We have already created the base for this system: Nanny. Even though it is just the beginning of something bigger, it should give customers value from the start:

With Nanny’s early warnings the farmer can get ahead of problems and obtain a better crop. There is a guide built in the app to help the grower learn more about her craft. Even with a fully automatized system there are many tasks that the machines can’t do. Nanny won’t try to substitute the farmer, it will just do its part. 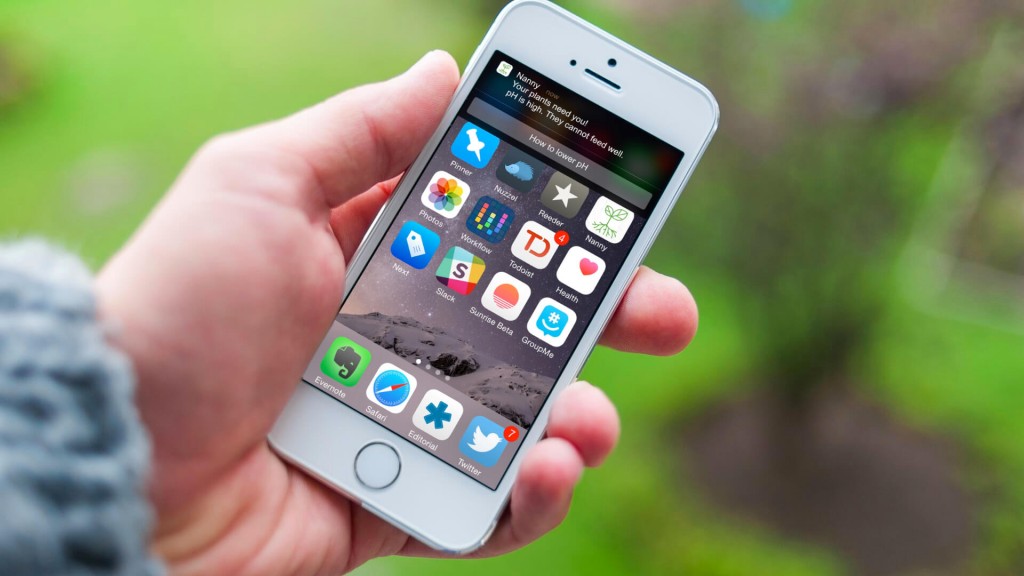 We think that in a few years we will be needing a lot of new farmers and we will help them to be successful. We, at easyponic, are not going to change the world on our own, but we sure will be helping.

Currently we are in beta with some external beta testers. If you want to help or join the beta drop us a line in our contact form (in the upper menu).