Warning: Creating default object from empty value in /homepages/38/d502733047/htdocs/blog/wp-content/themes/Avada/includes/avadaredux/avadaredux-framework/AvadaReduxCore/inc/class.avadaredux_filesystem.php on line 29
 What does hydroponics have in common with PCs? - easyPonic 
Warning: A non-numeric value encountered in /homepages/38/d502733047/htdocs/blog/wp-content/themes/Avada/includes/dynamic_css.php on line 6627

What does hydroponics have in common with PCs?

Home»Hydroponics»What does hydroponics have in common with PCs?
Previous Next

What does hydroponics have in common with PCs?

When I started learning about hydroponics it soon became clear its extraordinary transformative potential. Growing everywhere, adapting to different conditions, water saving… If used wisely, it can improve many people’s lives. It should be more widely deployed yet it is so unknown. Maybe it is because the technology was not up to the task, or that agricultural science has been a bit neglected in today’s world of cool tech. One person told me that the problem was that there was not enough control. It probably is a combination of multiple factors, but there is one problem that interests me specially: hydroponics is hard. The User Experience guy inside me finds this a fascinating puzzle. 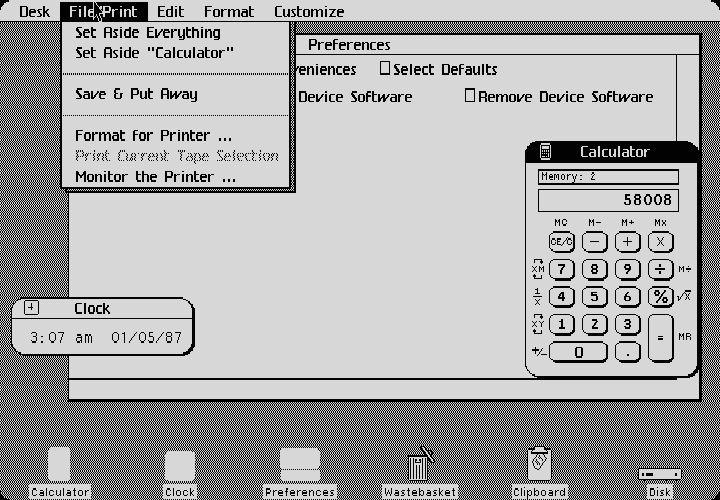 The decisive impulse to popularize the PC came with the graphical interface. Before that, the command line interfaces were a barrier to most people who saw computers as complicated, and “not for them”. The visual desktop metaphor lowered the entry barriers for many people who now had a way to interact with computers which seemed familiar and was understandable. And then the PCs were everywhere.

In the same way that PCs made sense in a world of mainframes, it makes sense to decentralize part of the food production, to have a lot of smaller farms closer to the consumers instead of having only our big production areas. Hydroponics is perfectly suited for small and medium sized distributed installations. Just for fun, let’s call them the PFs or Personal Farms. Go to any growshop and you can buy an indoor hydroponic Personal Farm today, but farming is hard. Most people do not want to spend hours learning new skills, or committing to take care of some plants on a daily basis. So what is the way to a PF world? How can we start it up? Well, if history teaches us something, we should make farming easier.

We at easyponic want to pave the way to help PFs take over the world. We are creating the interface for hydroponics. To make it more intuitive, more rewarding. To bring it closer to all the people who don’t know about farming and would never type a command at a system prompt.